Usman Mukhtar was married to Zaneera Anam a few days ago. Photo: File

Karachi: Leading drama actor Usman Mukhtar shared his first picture of himself and his wife after marriage on social media.

Usman Mukhtar, who has acted in superhit dramas like Ana and Sibat. He had captivated people with his acting in a short period of time, but the sudden marriage has also taken people by surprise.

Many people associated with the showbiz industry before they got married. They talk a lot on social media and then the way they get married in a big way, hardly anyone does, the latest example of which is the marriages of Ayman Muneeb and Sara Khan and Falak Shabbir. 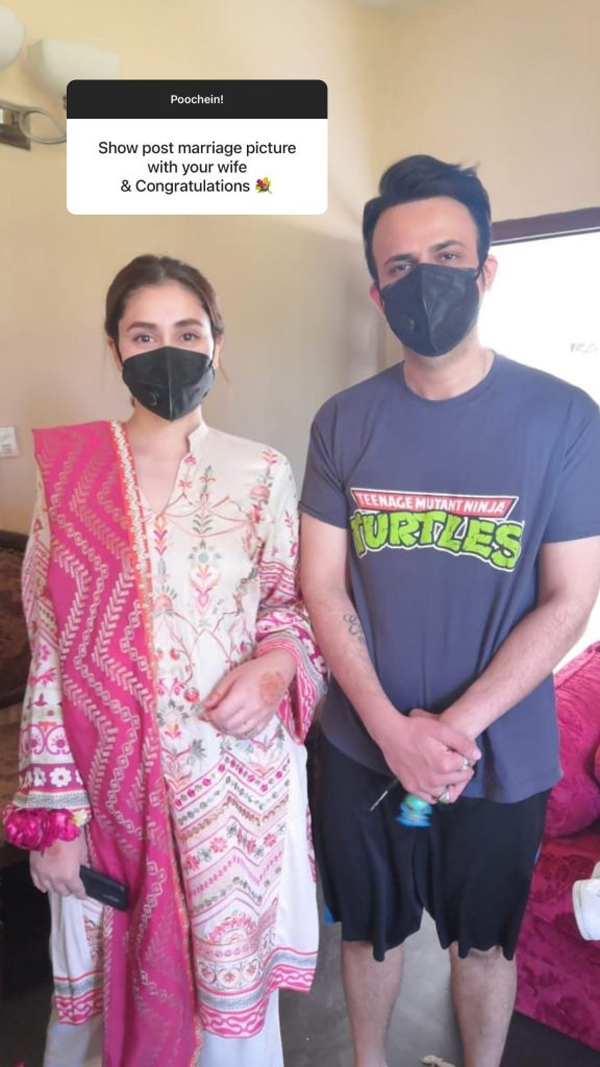 Despite all these jokes and keeping in mind the Corona virus, Usman Mukhtar tied the knot with Zaneera Inam Khan in a simple marriage, which was revealed after his viral photos. This was later confirmed by the actor himself in his statement.

Now after marriage For the first time, Usman Mukhtar has shared a photo with his wife at the request of a fan. In fact, Usman asked fans to ask him any questions on Instagram, to which his fans asked many interesting questions, to which the actor replied.

Meanwhile, a fan congratulated his wife on her marriage. Asked to share a photo after the wedding. On which the actor fulfilled the wish of the fans and released the picture of wife Zaneera Anam. 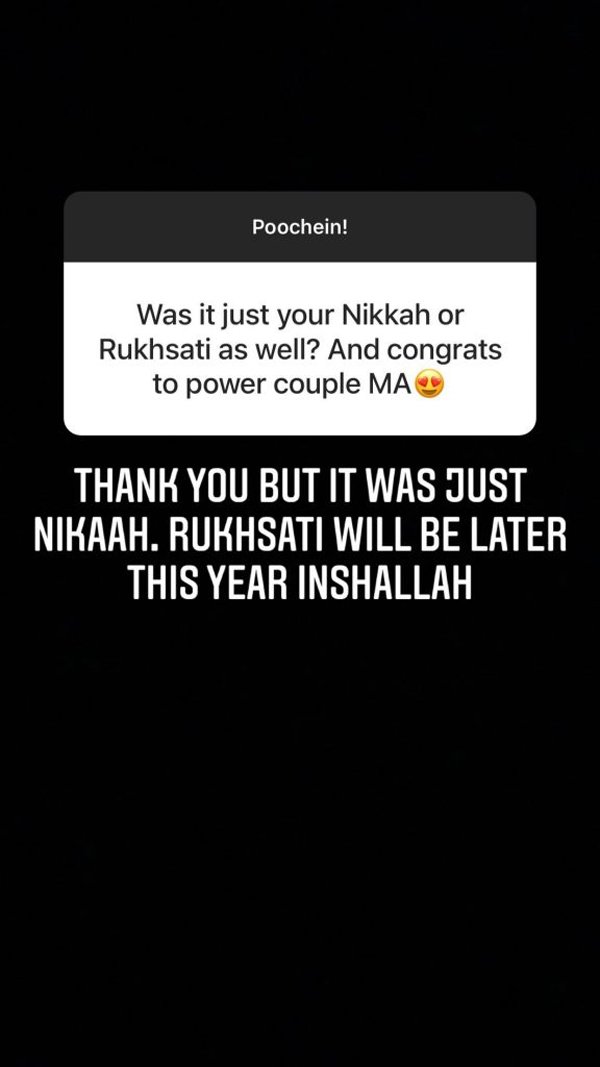 In response to a question, he also revealed that Zaneera and I have just got married, God willing. Will be the same year.

Previous Zero visibility due to fog in Dubai, 28 vehicles collided with each other – Express Urdu
Next Corona report of main actors of Akshay Kumar's film has come – Express Urdu