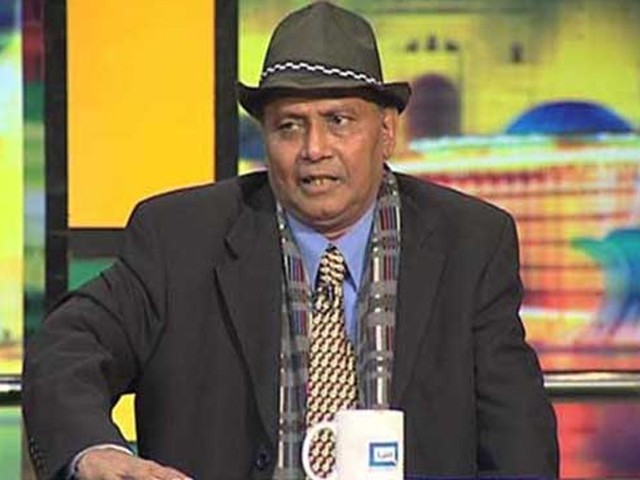 The Government of Pakistan awarded him the Medal of Merit in recognition of his technical services: Photo: File

A year has passed since comedian Amanullah passed away.

Amanullah Khan was born in 1954 in a poor family in Gujranwala. Humor has been a part of his nature since childhood. Amanullah made his comedy debut in 1995 in the theater. Initially there were a few small characters but when the audience started liking them, the theater got another name Amanullah. He also starred in the movie “One to One” in 2006 and then in the movie “Unknown Persons” in 2014.

Amanullah worked hard and performed more than one play, making dozens of plays memorable with his comedy. Given Amanullah also worked in TV shows. He showed the essence of his abilities in various countries including neighboring India and made the country famous. The government awarded him the Medal of Excellence in 2018.

Amanullah has 3 marriages, 7 sons and 7 daughters, in 2018 He suffered from kidney, lung and respiratory problems and died on March 6, 2020 while battling these diseases. But comedian Amanullah's laughter is still beating in the hearts of the audience.

Proved the iron of his abilities. The Government of Pakistan awarded him the Medal of Merit in recognition of his technical services.