Mumbai: Bollywood actor Sunil Sethi has reached the police station to lodge a complaint against a fake poster of the film.

Sunil Sethi has lodged a complaint at a Mumbai police station in which he has stated Given that a production company has released a poster of a fake film which is being widely shared on social media, the poster of the film shows me as the lead actor.

Sunil Sethi said that this poster was produced by the production company. Issued without my permission and the company is also receiving money in my name by contacting various people, I want to make it clear that this move of the company is completely based on fraud. 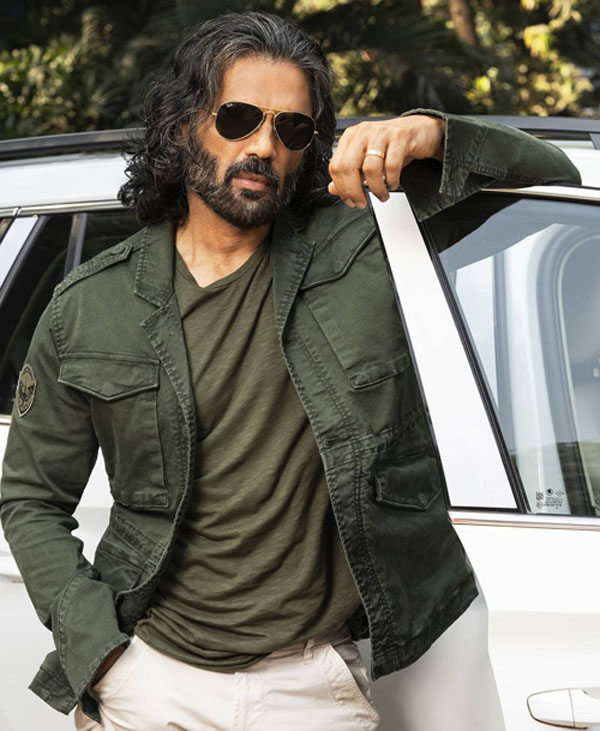 Recently she appeared in the drama serial “Nand”. “I saw her acting was very popular …